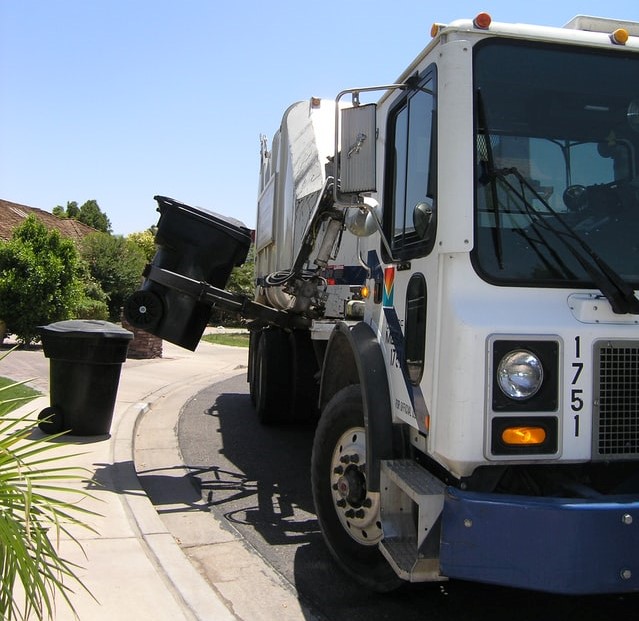 This is an issue that most of us might never think of when it comes to bullying. I am talking about how you, the parent, handle situations in your own life. I realize that right about now you must be thinking, “What in heaven’s name is this guy talking about?” This is also an issue that can cause enormous trouble when it comes to your child being considered trustworthy later in life. If you are unwilling or unable to do what you say you will do in exactly the way you say you will do it, then don’t promise you will from the beginning.

If you regularly do not do what you say you are going to do, it will not take people, including your children, long to realize that you cannot be depended on or trusted. Worse, your children are watching and are likely to imitate your behavior. Do you really want your child to develop the habit of not being responsible? I cannot begin to list all the problems this could cause. Do you really want to have doubts about what your son just told you? Do you want to have that gnawing feeling in the pit of your stomach that something is not right when your daughter asks you to believe her when she tells you what she and her friends are planning on doing?

Here is another true example of what it means to be considered dependable. Something happened to me earlier this year that made me think of this. I live in a small city, which contracts the residential trash service with a waste hauling company. Lately the service has been deteriorating. When I called the city, I was given the number of the customer service department for the trash collections company. Well, things did not go well. I got the old-fashioned song and dance. I asked to speak to the supervisor. This was also a waste of time, no pun intended. The customer service representative came back on the phone, and told me that the supervisor wanted my name and number so that he could call me back later. Now I have been through this often enough to know that this was just a stall, a way for him to avoid me. I told the rep that I would not play telephone tag with him; if he did not call me back that day, my next call tomorrow would be to city hall.

Sure enough, he did not return my call. So, I did exactly what I told the customer service representative I would do. I got into my car, and drove to city hall to find out to whom I should address my letter. I could have just as easily called and gotten the same information, but I had my reasons. I went home, and wrote two letters: one to the contact person at city hall and the other to the operations supervisor of the trash collections company.

My point is that when you threaten to do something—as long as it is legal, nonviolent, and does not itself constitute bullying—then you must do it. Most people have no intention of following through with their promises and threats, and companies know it. They know that if they ignore you long enough, you will most likely get frustrated and give up. That’s what they are counting on. But if you do exactly what you said you would do, it will most likely catch them by surprise. The next time, if there is a next time, they will more than likely pay attention to you because you have already proven that you can be depended upon to do exactly what you said.

This same theory also applies to helping your child to learn how to be trustworthy and dependable. Your children are watching you. They watch every single thing you say and do. If you are trying to teach them how to handle themselves in the presence of a bully, they need to know that what you tell them is good, sound advice, and that you practice what you preach. If they see that you will not allow yourself to be run over by a bully—an individual, a group, or a company—they are much more likely to develop their own courage to stand up for themselves.

They need confidence in themselves. When they see you showing the confidence to do exactly what you said you would, they are far more likely to exhibit the same. But let me caution you. Make sure it is confidence that you show, and not conceit or insolence. You can show confidence without showing the other two. Confidence is helpful and attractive; cockiness and arrogance are not. Also, if you make your daughter a promise to do something with them, then make sure that you do it. Don’t give them excuses for not doing it. If you do this with any degree of regularity, it won’t take them long to learn how to do the same thing to you. If you demand that they be honest with you, give them the same courtesy. Remember, your relationship with them is a two-way street, or it should be anyway.