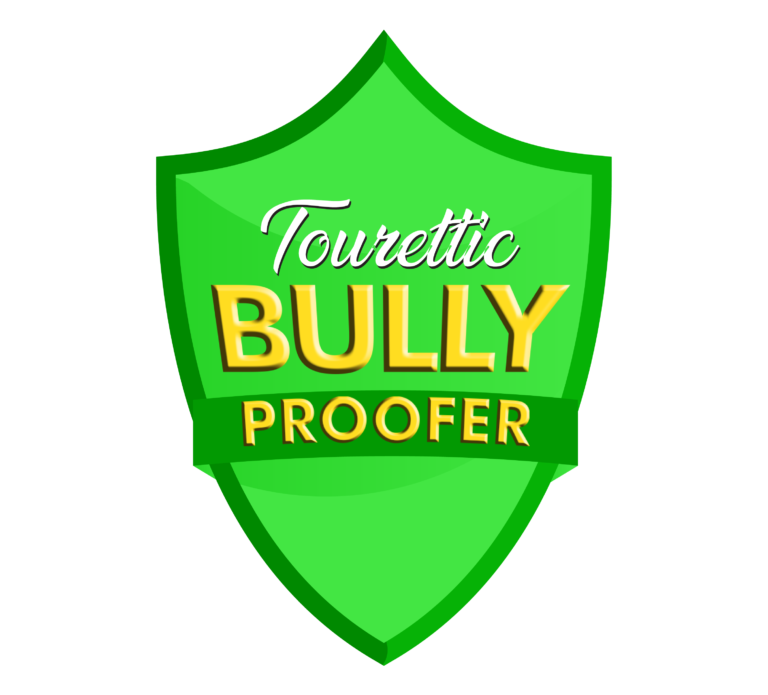 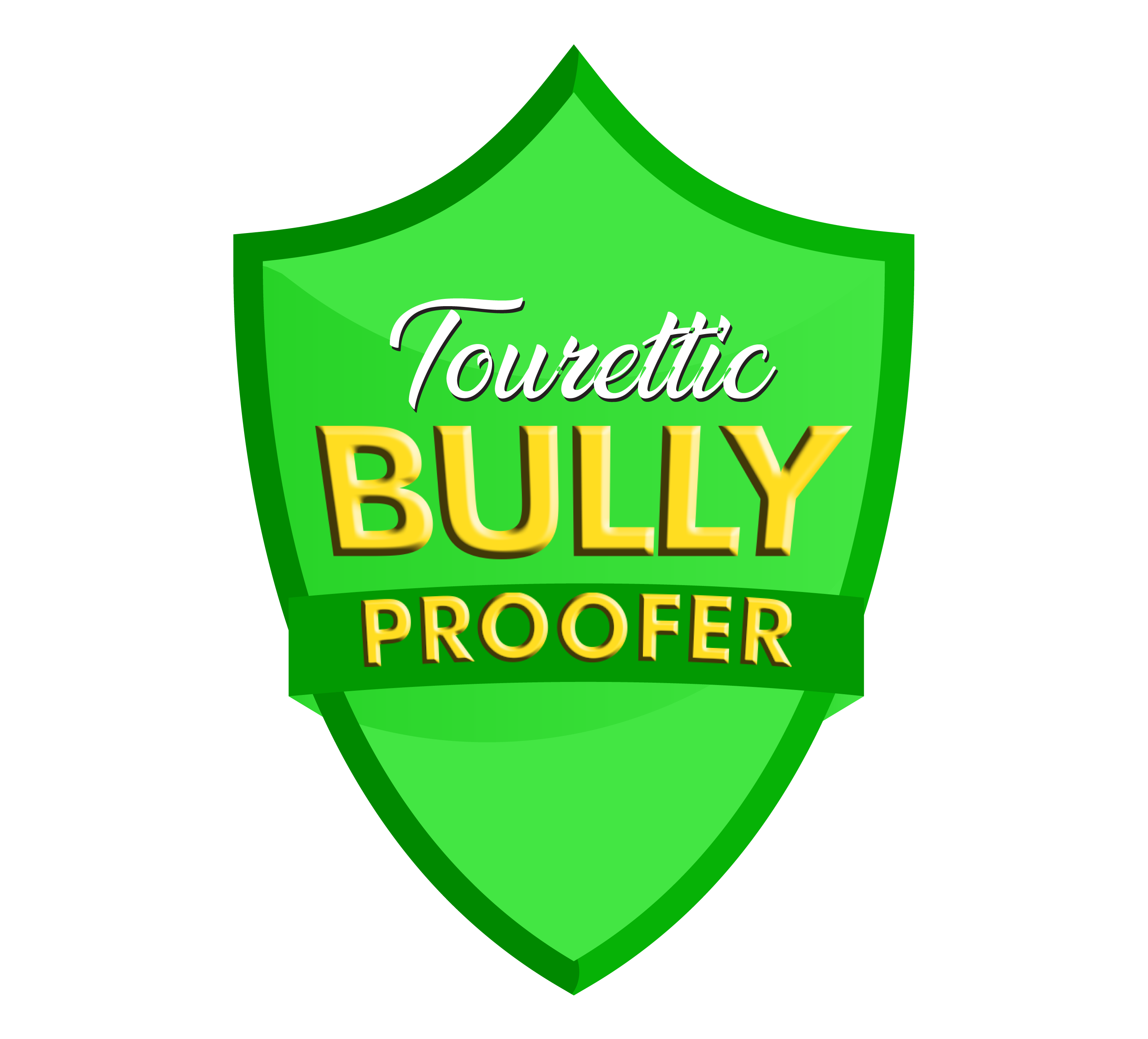 The Tourettic Bully Proofer helps you and your child deal with bullying! 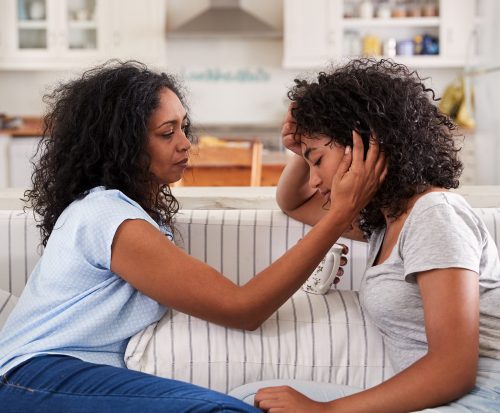 At Tourettic Bully Proofer, we provide up-to-date information you can use to improve your child’s life. You may ask us questions about how to deal with particular situations and you will get answers. You can also share how you successfully handled situations so that other visitors might learn from you.

Bully Proofing every child is our goal!

I was born with Tourettes Syndrome (TS), Obsessive Compulsive Disorder (OCD), and Attention Deficit Hyperactivity Disorder (ADHD). My father was a violent alcoholic, my mother was an addict, and my brother was both. I developed PTSD before I was 16 because of how violent my father was. During the mid 1990’s I coined the phrase “Tourettes Trifecta” to describe my situation. Little did I know that one day I would become the Tourettic Bully-Proofer.

Read More About Me 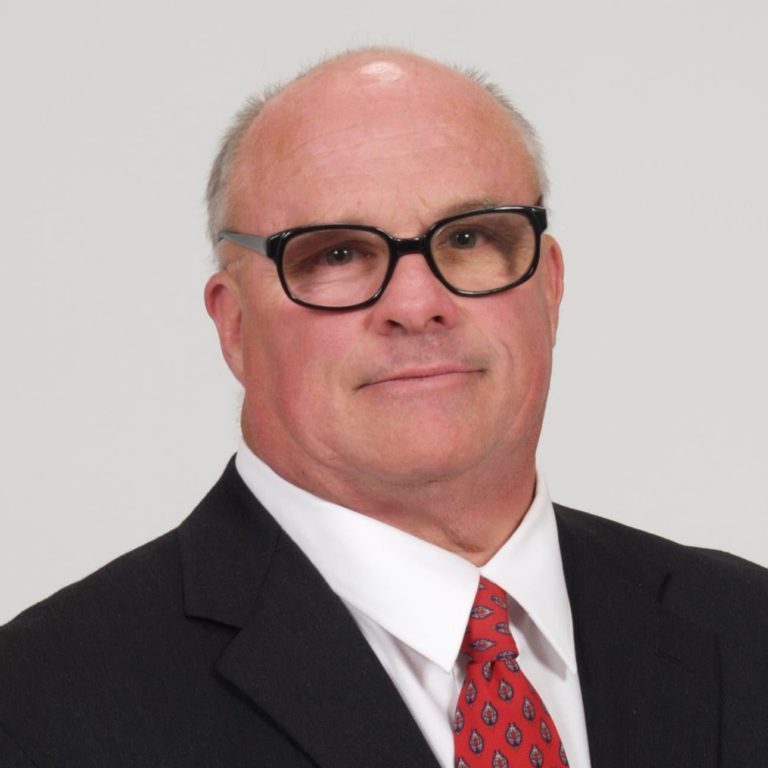 My Books On Sale Now

My Do's and Dont's for Bully Proofing Your Child This is my "How To" book to help parents know what "To do" and what "NOT to do" when teaching their children how to avoid becoming a target for bullies. This is my autobiography about how I survived being born with the "Tourettes Trifecta". But more importantly, it is a book about survival. It points out how anyone can survive "ANYTHING" if they employee the principle of "Consistently Persistent."

There is increasing evidence that an adolescent who abuses animals will develop into a bully.

DON’T engage in name-calling yourself, especially in front of your child. You’ve no doubt heard the playground rhyme, “Sticks and stones can break my bones, but words can never hurt me.” No kid believes this. Sometimes words are actions. Do you remember a time in school when someone called you a name that embarrassed you in front of your friends?... 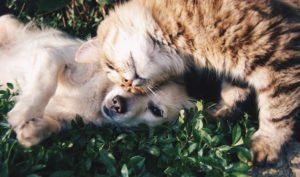 There is increasing evidence that an adolescent who abuses animals will develop into a bully. 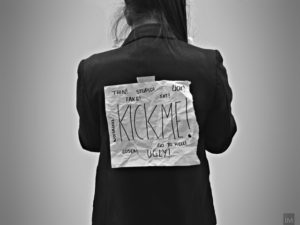 DON’T engage in name-calling yourself, especially in front of your child. You’ve no doubt heard the playground rhyme, “Sticks and stones can break my bones, but words can never hurt... 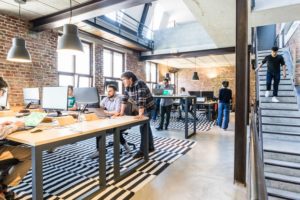 Workplace bullying is on the rise. It could be in the form of physical bullying by a co-worker or sexual harassment by a supervisor or any number of other ways.... 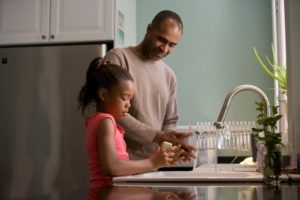 As Ralph Waldo Emerson said, “Your actions speak so loudly that I can’t hear your words!” Unfortunately, negative behavior undermines anything positive that you do. You may have heard more...

Find out more or adjust your settings.