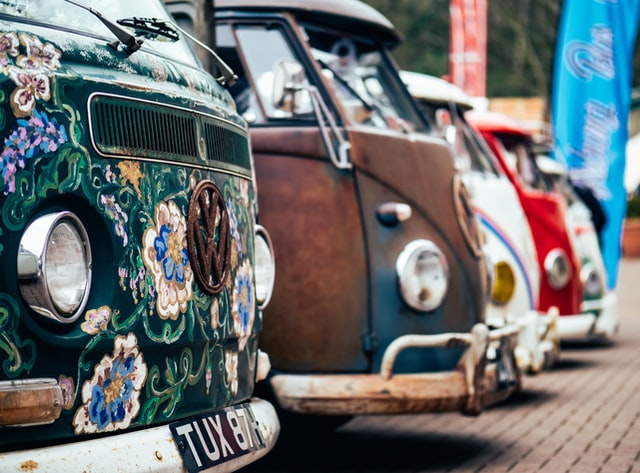 If I have said it once, I have said it a million times. In addition to being responsible for the birth of the Counter Culture generation, the Baby Boomers were also the worst parents as a generation this country has ever seen. We were far too worried about being anti- almost everything. But as it turned out years later, we became one of the most successful generations when you consider how much money the individuals of that generation ended up making and all of the things they could buy. But what we failed to understand is the deleterious effects all of this professional, social, and personal success has had on our children and grandchildren. The grandchildren of the Counter Culture generation are now becoming the parents of children in today’s world. There was nothing wrong with making money. We just forgot that there is more to life than that.

Having grown up during the 1960s myself, I saw first hand the effect that drug experimentation, the anti-Vietnam war attitude, and widespread social tension had on this country. It seemed like we were far more interested in trying to change anything and everything than we were in trying to learn how to be good parents for the next generation.

Consequently, the next generation was nowhere near any more well prepared to raise children than the Baby Boomers were. And they were even less competent at raising the millennials of today. Yes, there are exceptions. But very few. I can already see the results in the Gen Zer’s, and it is not all that promising.

I have heard it said that we, the Boomers, made enough money to be able to give our children the best of everything. Everything except the things that they needed the most. Grandchildren of the Boomers should have been number one on their and the parents’ list of priorities. Sadly, that is not the way it has worked out. I can already hear the howls of parents from that time period along with parents of today’s children screaming “You have no idea what you are talking about.” Well, that remains to be seen.

There are some things that money just cannot buy. I don’t care how much of it you have. Some of those things are courtesy, manners, and respect, just to name a few. It is your responsibility as the parent to teach your child these attributes. Parent involvement goes an awfully long way towards building a solid, well-established, trust-filled bond between you and your children. Without these traits they will have a very difficult time succeeding out in the business world.

Now let’s see if I really do know what I am talking about or not. First, how many times have you canceled at the last minute on a promise that you made to them to show up at their baseball game so that you could take care of some last minute thing at the office? They were not asking much of you. They just wanted you to show that you cared about what was important to them. They just wanted to feel like an important part of your life. This is not the way to accomplish that.

Or how many times have you left them with a babysitter at the last minute so that you could attend a party even after you had promised to take them to the movie? Again, they came second, third, or fourth on your list of priorities for that night.

Or how many times did you again leave them with a babysitter so that you and your spouse could have a date night?

The point that I am trying to make is that when you put your child fourth on your list of priorities behind your professional life, your love life, and your social life, you are teaching your child a lesson that is going to come back to haunt you. Just exactly what do you think they are going to do in about thirty or forty years when you need them more than they need you? They are going to do exactly what you taught them to do. They will put you fourth on their list of priorities, and I can guarantee that you are not going to like it.

So getting back to my original idea about the Boomers not being very good parents. I think it is very ironic that the sixties just also happened to be the birth of the Counter Culture. I know what they say about 20/20 hindsight, but it now appears that our decision to “Expand our minds”, “Peace and love,” and all of the rest of the hippy slogans have not turned out for the best, has it? So the next time you are having trouble with your child or grandchild being disrespectful, inconsiderate, or discourteous, just remember where it all started.