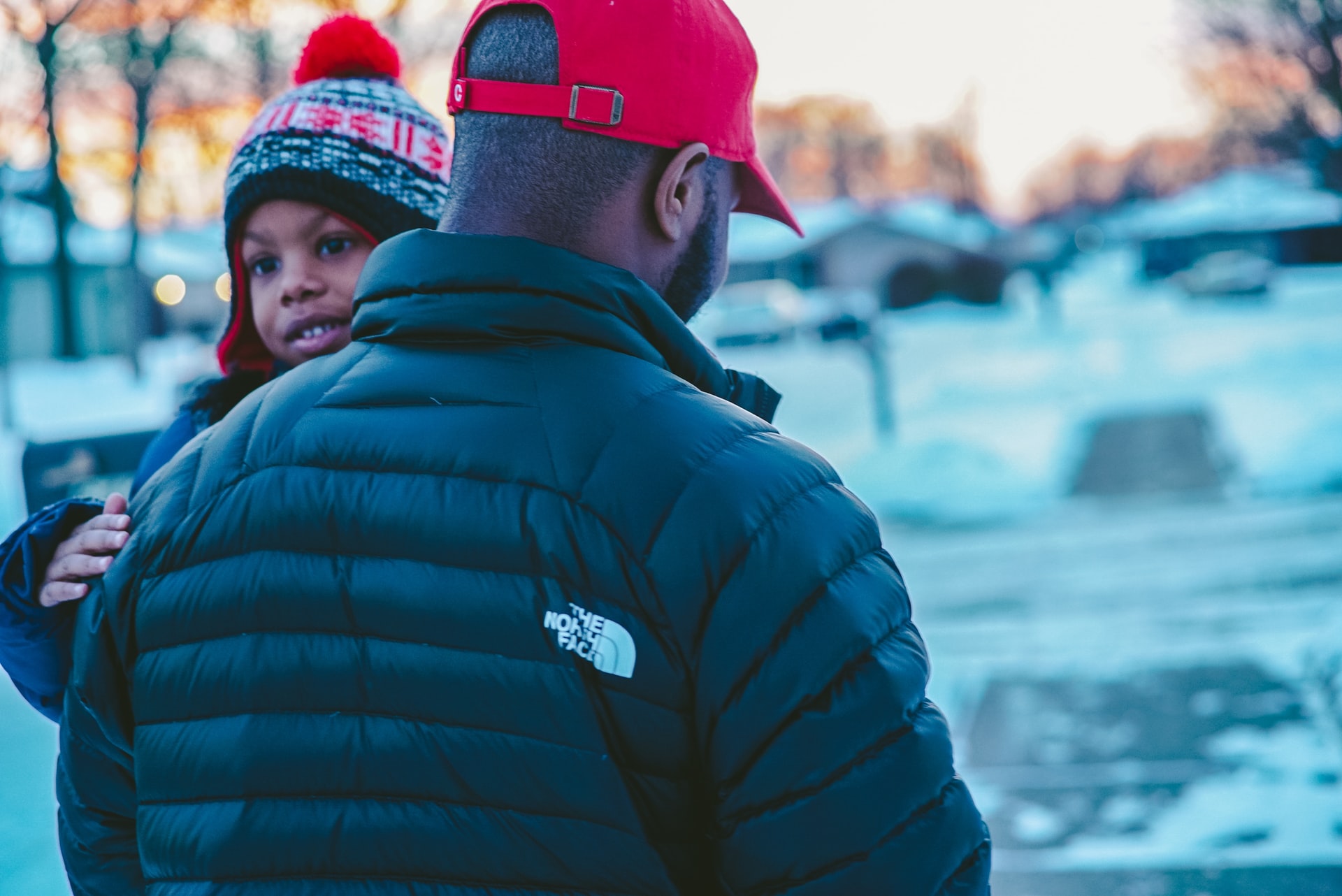 Don’t just sit by and do nothing if you get even a hint that your child is being bullied online. This could literally be a deadly mistake.

There was a 12 year-old sixth grade girl in New Jersey who killed herself after being taunted and bullied on Snapchat in 2017. As the story goes, her mother had complained to her school numerous times. All to no avail. The parents filed suit against the school after their child killed herself, claiming wrongful death. As much as I might understand why they took this action, I have to say that I think they probably will not win this fight. The parents claim that they have proof of more than a dozen instances of cyberbullying.

This is a perfect example of the parents expecting someone else to care for the well-being of their child as much as they did. They did the right thing when they made the school aware of what was going on. They just did not go far enough. The parents do share some of the blame for what happened for not doing more.

I know that a lot of you might have the attitude that you are only one person, and one person cannot do anything against city hall so to speak. I am here to tell you that is absolutely WRONG! Let me tell you a story about something that I did that proves this point. Just remember, you have to be completely committed to your cause because your child’s life could be at stake.

Back during the 1970’s, when I was living in Houston, I discovered that Harris County ( City of Houston ) had a serious problem with rabies and that the Health Department was not telling the public about; and it was getting worse. To make a long story short, I became a thorn in the side of the Harris County Health Dept. In a news conference, Dr. James Harris, Harris County Health Director, finally admitted that because of the public pressure that I was putting on them they had started having rabies vaccination clinics around the county a lot earlier than they really wanted to. I was appearing on TV and radio public service programs informing the public about the problem. I was also able to pressure the Harris County Municipal Court system into raising their fines for dogs being allowed to run at large.

My point is, you CAN make a difference if you really want to. Is there a more important reason to get involved than your child’s life? You may have to swallow your pride and forget about being embarrassed though. Just keep reminding yourself what you are doing this for. Unfortunately, this is happening more and more often as technology grows. It is making it easier for someone to use a computer or a smartphone to bully a child. I even see bullying take place on virtually all of the social sites. One of the worst about this is Instagram. As a parent in today’s society you have to be more and more vigilant about what your child is being exposed to. You absolutely must be actively engaged in your children’s lives. Not doing so could have tragic results.