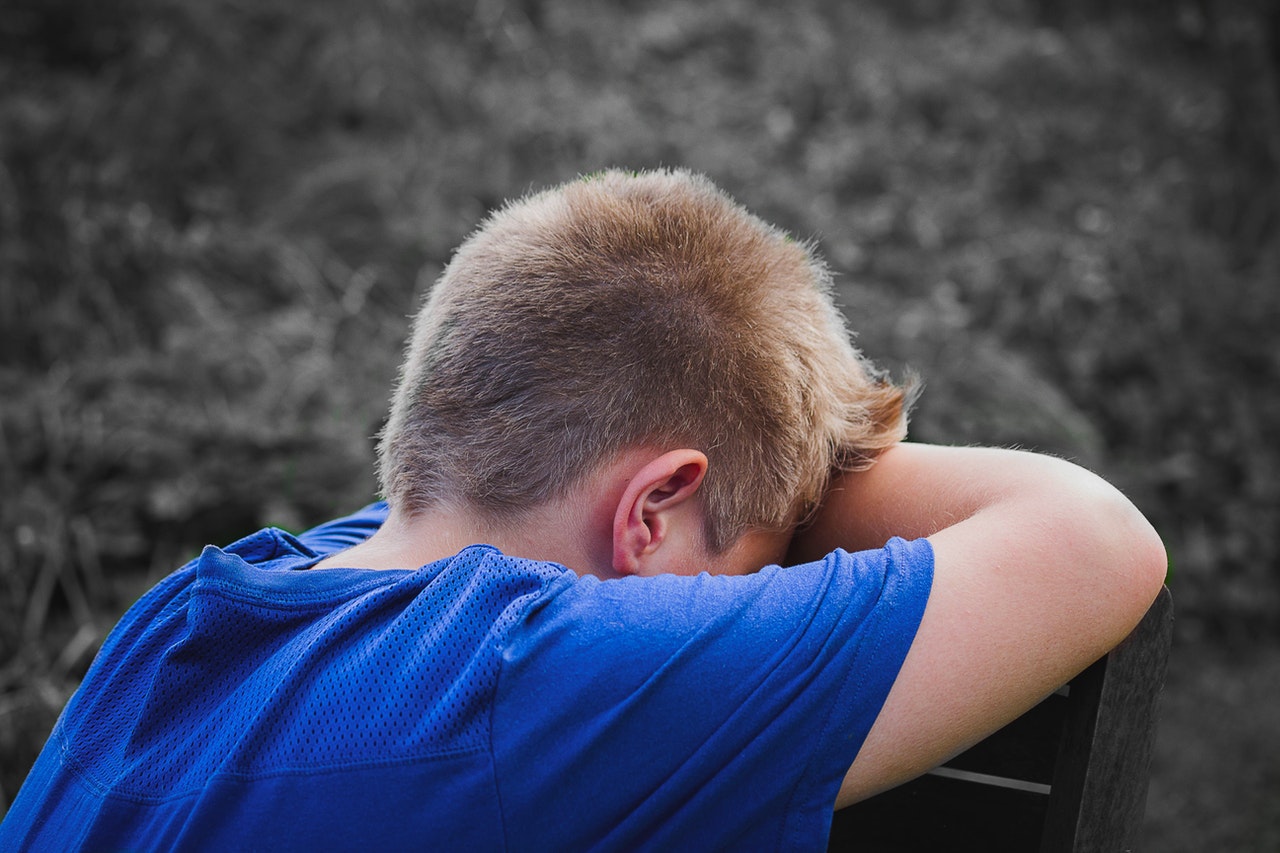 So, why DO kids Bully? While there may be a multitude of reasons why anyone bullies another human being, bullying is actually not unique to humans. If you look around you can see it almost anywhere. I see it constantly in my own house. I have two cats. One is substantially larger than the other. I can see it in the way the smaller cat avoids certain spots in the house because it has been established by them that certain areas are off limits for her. You can see this type of behavior in virtually every living creature on this planet. According to the National Centre Against Bullying, the official definition of bullying is: “Bullying is an ongoing and deliberate misuse of power in relationships through repeated verbal, physical and/or social behavior that intends to cause physical, social and/or psychological harm. It can involve an individual or a group misusing their power, or perceived power, over one or more persons who feel unable to stop it from happening.”

Obviously, parts of this definition do not fit the animal world. But human beings seem to be the only animal that derive a perverse sense of enjoyment in bullying another person. Bullying happens in virtually every segment of human life. It happens in school, at work, in social situations. It even happens in church. It happens between husbands and wives. It even happens online in the form of cyberbullying. I have even seen bullying taking place in YouTube videos. My point is we are not likely to completely eliminate it anytime in our lifetime. The best we can hope for is to try to manage it by being aware of it.

The following is an excerpt from a psychologist’s notes on why children bully. It is a very good representation of how most bullies think.

“I am a spectator in the world of bullying. At work I sit on the opposite side of the therapy couch listening to stories of bullying from all angles…

He always picks on me.

I tell him to stop and he does it more.

I am worried about my child – he comes home crying ever day.

Why won’t he just stand up for himself?

I pick on the weird, wimpy kids.

It’s fun to see him cry.

I don’t want my kid to be a bully. Why is he being so mean?”

“Who do bullies like to target? I have asked thousands of children what makes them target certain kids and this is what I hear most often:

“Kids who cry when I tease them”

“Kids who freak out when I bother them”

Having been born with Tourettes, OCD, and ADHD I was bullied in ways that I never knew existed. But the human mind can be extremely creative when it wants to be. This is also why on my main website https://bullyingdosanddonts.com I have listed over 17 different categories that people, both adults and children, get bullied for. Even though I am allegedly an expert on bullying, I have learned an awful lot putting that site together. Please check it out for more information.

In my opinion, bullying is not something that is inherent. It is a learned trait. Just like you learn to ride a bicycle or drive a car. Your child has seen you, or your spouse, or a grandparent, cousin, niece, nephew, or even a close friend bully someone else to get what they wanted, and it appeared to work. Thus giving your child a really bad impression of how other people treat each other. You and I both know how damaging this can be. We have probably seen the results. It is a known and well-documented fact that anyone participating in bullying, whether they are the bully or the victim does not matter, has a much higher probability of having all kinds of problems later as an adult.  Researchers have found that, at age 50, participants who had been bullied when they were children were more likely to be in poorer physical and psychological health, and have worse cognitive functioning than people who had not been bullied. They also had lower income levels, and even a lower quality of life.

So, the bottom line is that, although we may not be able to completely eliminate bullying in our lifetime, we cannot afford to stick our head in the sand and ignore it either. It is a scourge within our society, and we should do everything we can to help every time we get a chance. We need to encourage our children to take a stand anytime they see bullying occur and try to put a stop to it. This is called being an upstander. If they can put a stop to it only once, that is certainly better than none. We are all in this together.

These are all subjects that I talk about in my book My Do’s and Dont’s for Bully-Proofing Your Child, which can be found in either paperback or ebook formats on Amazon.